It can be said without a doubt the Glasgow University Charity Fashion Show (GUCFS) was a huge success. Held in the authentic SW3G, the level of beautiful and handsome people made the Victoria’s Secret Fashion Show look like Tesco’s Everyday Value range. Having spoken to the organisers to the event at its launch party last semester and seeing how much genuine commitment was put into it, this night was an organic product of their efforts to support the Scottish Association for Mental Health (SAMH).

It all started off with probably the prettiest pre’s I’ve ever been to. Girls in fancy dresses, guys in tuxedos, but still drinking wine out the bottle as if we’re prepping for a Viper night – some things never change. Either way, the room was filled with people that would have owned that runway. Here are just some of the beautiful lassies and ladies who attended the night: 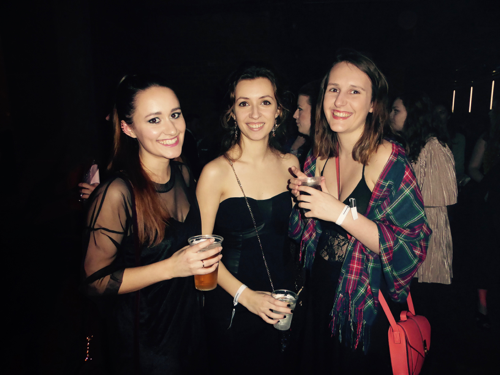 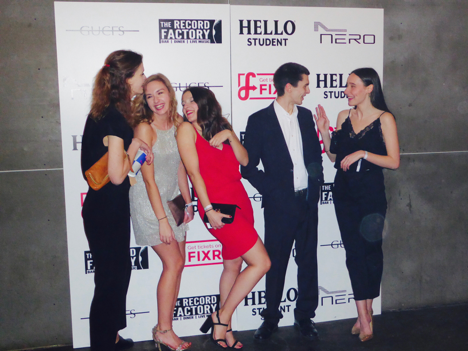 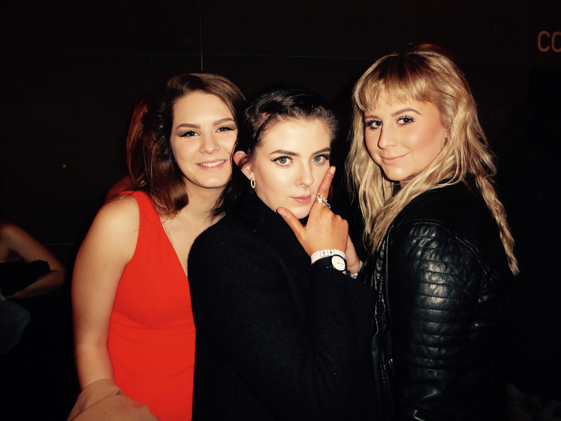 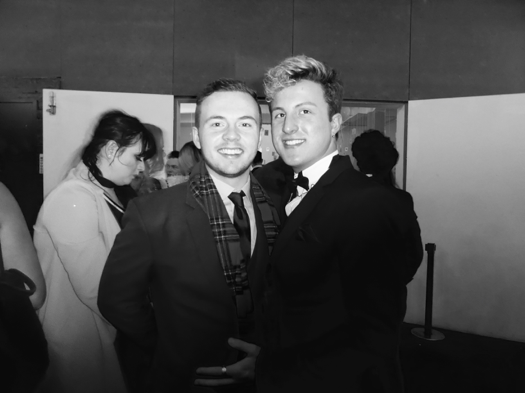 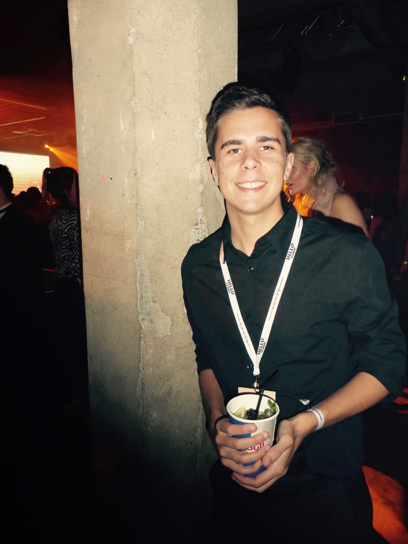 When it came to the fashion in the show, it was nothing short of spot on. The ladies were dressed to perfection with snazzy gowns and patterned dresses. The lads were either not dressed, or when they were they were rocking a classic Scottish look with kilts and all. 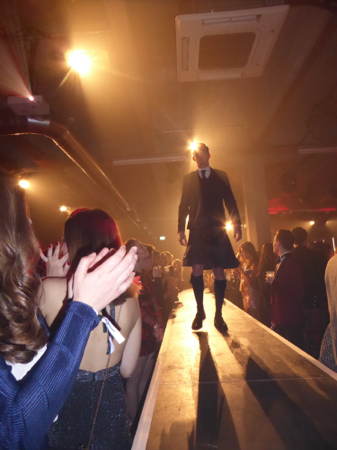 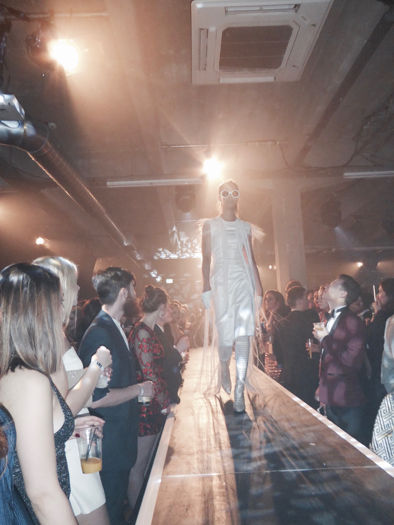 After leaving the GUCFS launch party, and I mentioned in that article I walked away with two words on mind, genuine commitment. The commitment could be seen from all committee members and sponsors partaking in organizing such a worthy event, which helps support mental health in Scotland. It is this genuine commitment that led to the great success of the night, and something that has set the standards for the coming years. Well done GUCFS!