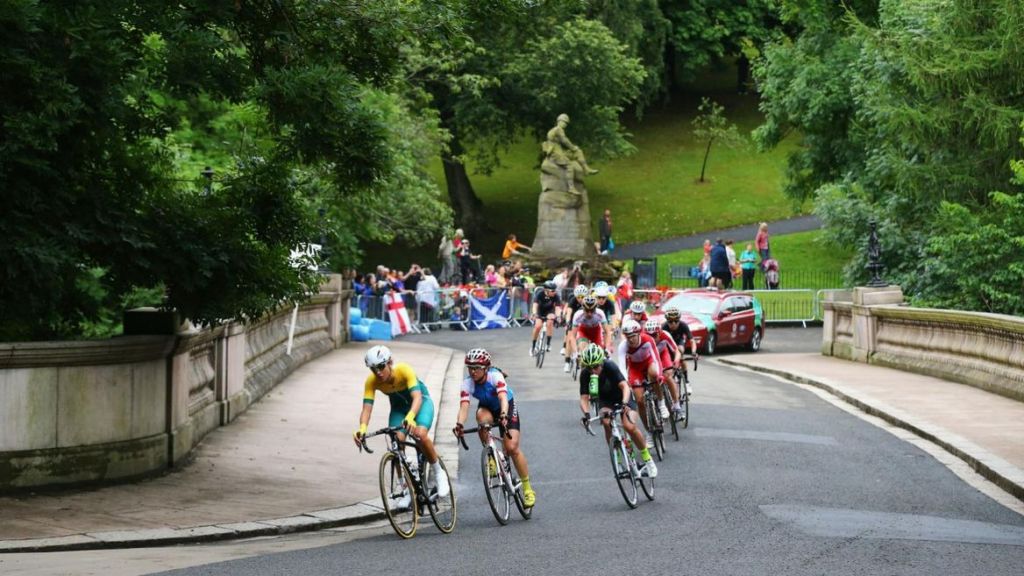 As many of you reading this will be aware the European championships took over the city of Glasgow during the first two weeks in August. Swimmers, divers, cyclists, rowers and gymnasts from all over Europe piled into Scotland’s largest city as the festival of sport, culture and art commenced. From a British perspective it turned out to be an altogether successful competition, coming second in the medal tables overall. However, two sports that didn’t impact our medal haul as greatly as they infamously should have were cycling and rowing. The general consensus for this amongst pundits and coaches alike was age.

Sporting success within a camp will often occur in cycles, a group of new, young, athletes come in, gradually gain momentum and experience and after a few years start winning medals together before retiring at the same time, making way for a new wave and the cycle continues. Having lost the likes of Bradley Wiggins and Katherine Granger over the last few years, these two sports in particular are seeing the effects of an influx of young athletes. Now this is by no means a negative thing, in a few years (just in time for Tokyo 2020) these youngsters could be some of the best in the world, however there is a long way to go yet and training will only become more intense. While the pressure mounts, some will thrive and others will fall. An important observation here is that it is very unlikely these competitors will fail physically, injury is possible but other than that they have handled physical stress on their bodies for the last decade. The mental pressure however is a different story.

Just weeks ago an 18-year-old GB snowboarder, Ellie Soutter, took her own life, after what appears to have been a struggle with depression and anxiety, largely contributed by the pressure to succeed in the slopes. Ellie’s dad has since spoken out stating that he does not believe enough help or attention is given to these young athletes where their mental health is concerned. While it is obviously extremely important to assist anyone (athlete or otherwise) suffering from mental health conditions, in this industry prevention is not being given enough thought.  Thousands of pounds will be spent making sure these athletes have the correct nutritionist, physiotherapist, medical professionals, performance analyst, strength and conditioning coaches, you name it they’ve got it. And while a sport psychologist will also be part of the team, it is likely that their job will be largely focused on how the athlete can overcome mental challenges during competition in order to win. the issue with this is that the pressure of winning is often the initiation of a mental health disorder in the first place. This is why more emphasis should be put on overcoming mental challenges not in order to win but in the interest of the athlete’s health and wellbeing which ultimately should be the priority for any sports association.

So while it may seem that athletes are getting mental health support in reality it is likely that medically it is only being considered for 2-4 weeks during important competition but what about the other 337 days of the year? If an athlete is injured months of rehab and physiotherapy is facilitated for them in order to achieve the quickest recovery time, this is not the case when it comes to their mental disorders. Once again mental health is being forced into the backseat while physical health rides shotgun and once again young people’s lives are the casualty of the car crash.